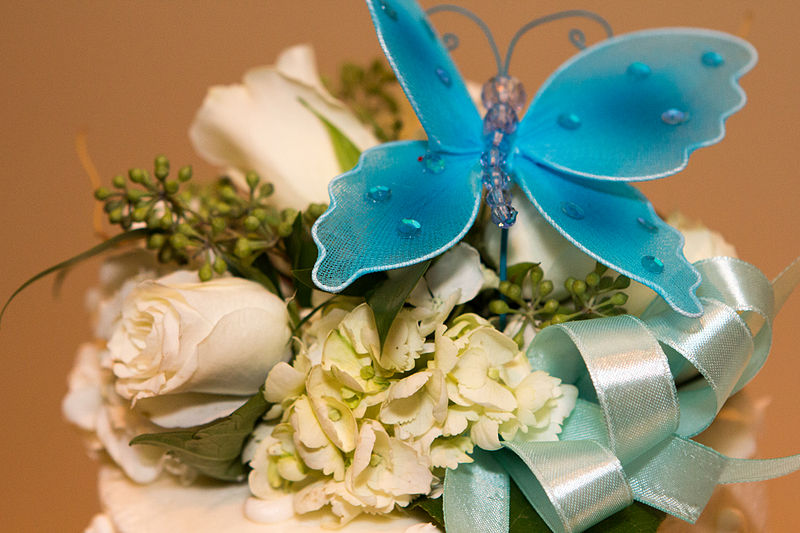 When you work in the wedding industry you see pretty much everything you could possibly imagine. In the 9 years I have worked in the business I have had a few shocks regarding people’s behaviour and attitudes. Weddings can bring out both the best and worst in those involved leading to many wonderful gestures and some truly appalling behaviour. This week I read that a women has been jailed for cancelling her brother’s wedding behind his back. It sounds appalling but it is not a unique occurrence.

Infuriated sister Ann Duffy called the registry office and cancelled her brother’s wedding before calling him to announce that she had saved him from a divorce. Duffy did not approve of her brother’s choice and had decided to take action. Fortunately the happy couple were able to reinstate their wedding and married as planned. Ms Duffy got her just desserts when her brother called the police to report the incident and she was charged and later convicted of harassment without violence. She was jailed for 8 weeks which will give her plenty of time to contemplate her actions.

Reading about the cancellation reminded me of some of the incidents that I encountered at my shop. It never ceases to amaze me just how nasty and vindictive people become, probably because of jealousy. I experienced several brides who seemed determined to dress their sisters in bridesmaids dresses which clearly didn’t flatter them at all and even had one bride and her sister launch into a full blown screaming match in the shop over the colour of the dress.

One day I was beavering about the shop as usual when I received a call from a man to inform me that his sister’s wedding had been cancelled and she would not now be requiring the wedding dress she had purchased. In those days I didn’t have much experience of the business and had no reason to query the call and so I put the dress back on display. Coincidently the bride herself popped in a few days later and I was shocked to discover that she had not cancelled her wedding and knew nothing of the phone call. The action had been malicious and was another example of family running interference when they weren’t happy with the forthcoming marriage.

The episode taught me a valuable lesson and from that moment onwards I always refused to take any action following any notification of a cancellation until I had spoken to the bride herself. There was, however, nothing I could do about what happened to another of my customers.

I was quite friendly with the girl concerned because she modelled for me occasionally. Everything seemed to be progressing well with her wedding and the date was drawing close. Her dress was ready, the bridesmaids were ready, the photographer, cars and flowers had been booked. The family had purchased their wedding presents and accommodation had been arranged. A great deal of money had been spent and everything carefully checked but one day when the bride called her venue she was shocked to hear that someone had cancelled the wedding behind her back some weeks earlier.

She didn’t know who had done such a cruel thing but she had a fair idea which turned out to be correct. Needless to say the offending friend was never spoken to again. Luckily the wedding was reinstated and went ahead as planned but the whole episode left us all shocked and appalled. I now always recommend that brides regularly check their arrangements because you just never know!